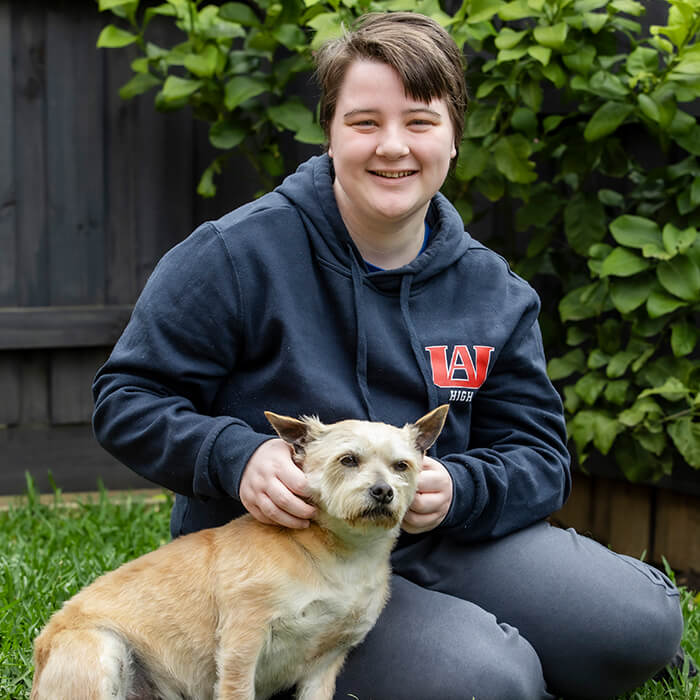 Kiba is 21 years old and has been a consumer of the mental health system from a very young age. He has diagnoses of borderline personality disorder and autism spectrum disorder.

Between the ages of 13 and 17, Kiba attempted suicide multiple times. He sought help at the local emergency department but was often told there were no beds available, or that it was better to deal with his issues at home. Kiba said this made him feel like he was being told nothing was wrong with him.

When someone is telling me that, I kind of think ‘okay nothing’s wrong, so it’s gotta be me’. It made me feel like maybe I was making it up … [T]hen I kind of go into self‑destruct mode and spiral out of control and attempt to self‑harm or suicide again. So I guess the more I got dismissed, the more vicious the cycle became.

While Kiba’s experiences in the youth mental health system were more positive, he says that in the adult system he was made to feel like a ‘burden to deal with.’ Kiba feels that hospitals do not have a recovery focus.

[In the adult mental health system] it was like they wanted me gone and wanted me gone quickly. And I would get out, but some stuff I had to deal with remained unresolved.

When I was discharged from hospital, I was sent home with a temporary plan … However, these temporary plans did not work for very long because there was nothing long term in them that I could cling to and work towards.

Kiba’s mental health is much better now, after he found support through a community‑based organisation. This includes both wellbeing supports and care coordination.

[The organisation] [provides] me with one‑on‑one support and group sessions, and they teach life skills like cooking. Having a … support coordinator has been the best thing that has ever happened to me because I can’t find these resources on my own.

Since receiving this support, Kiba has become more outgoing and is often out socialising.

I wouldn’t be where I am now without [the organisation]. I was drowning for a long time and they threw me a lifeline and pulled me back aboard … I feel like they care about me and they want to work with me.

[I]t was a godsend because it provided me somewhere where I could go, ‘Okay, I’m overwhelmed. I can come in here and I can talk to the staff. I can pull a blanket over myself. I can use some sensory tools to help ground myself back into reality a bit more’.

There was very little follow up and I think that needs to change. I was thrown to my mum, got one phone call and that was the end of the care that they provided me.