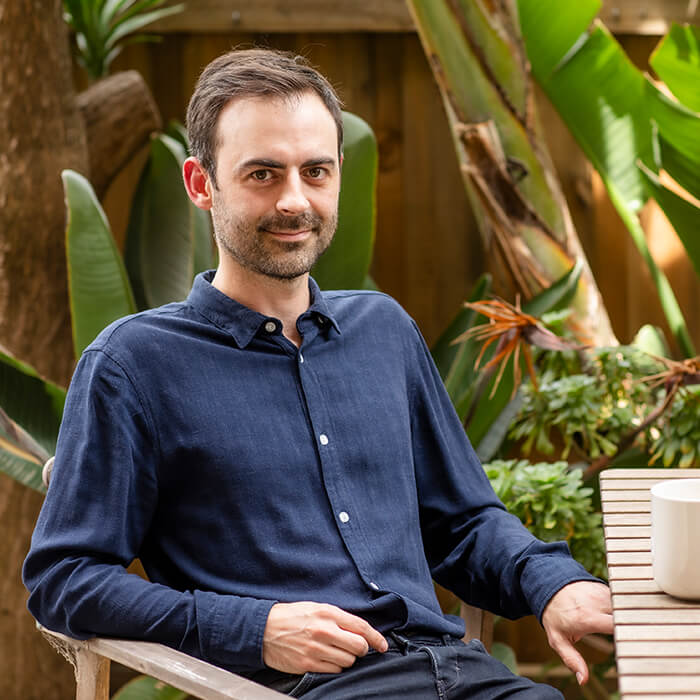 Graham has been a mental health advocate for many years. He is the co-founder of the Big Feels Club, an online mental health initiative, and Redpanther, a consultancy that combines consumer expertise and evidence-based service improvement.

Prior to moving to Australia, Graham worked in New Zealand with Mind and Body Consultants, a peer-led organisation that advocates for leading change in mental health services using lived experience of mental illness and recovery.

There is no Victorian equivalent of Mind and Body we can point to in mental health—a large, thriving peer-led organisation operating a range of service contracts that were, until Mind and Body, delivered by mainstream agencies. There is no equivalent of Mary O’Hagan, a Mental Health Commissioner who openly talks about her experience of being in psychiatric hospitals and how those experiences have shaped her views.

Graham noted that while Victoria has seen a small growth in consumer leadership roles over the past decade, these opportunities have often been informal, with limited influence. Graham believes that real change is only possible when you give consumers the power to make policy and budget decisions.

As a leader in this space, the Victorian Government can expedite the growth of lived experience leadership in two main ways. Firstly, they can do what New Zealand did: take a calculated punt on hiring people with first-hand lived experience into prominent positions of real influence.

Drawing on his experience, Graham advocates for flexible approaches, and organisational supports and structures, to promote the establishment of services and organisations that are led by consumers.

I would argue that having more peer-led organisations—services run ‘by’ us—can help support the development of services run ‘as’ us, over time, by which I mean, truly grassroots, peer-run offerings that fill the gaps that mainstream services can’t easily fill.

The Big Feels Club is a practical example. Our 6,000-odd community members tell us we’re not like any mental health initiative they’ve ever come across, but one of the reasons we can take that fresh approach is because we’re auspiced by Self Help Addiction Resource Centre (SHARC), an alcohol and other drug organisation with significant peer leadership at the top ranks. SHARC provides us with the support on governance and funding we would struggle to find elsewhere, while also understanding that what we’re doing is not business as usual, and it’s not meant to be.

To be truly trusted by mainstream organisations, peer-led organisations also need to be supported from the outset to develop their leadership capacity.

Mind and Body Consultants became a feeder organisation of sorts, the starting point for many talented people who would otherwise never have worked in mental health, and have since gone on to lead organisations of their own.

If there are more peer-led organisations in the sector, or organisations like SHARC that clearly embrace the ‘it’s okay to not be okay’ end of the service continuum, we will have more ‘natural allies’ in the sector—more places we could go for funding or other forms of support, without having to worry about losing the magic of what we do.